Our oceans have become a massive dirt bin for litter, accumulating over 8 million tonnes of plastic waste each year. If you take a walk along Lido beach in Somalia’s capital, Mogadishu, you’ll notice plenty of silver chip packets, tin cans, plastic bags and other rubbish dotted along the coastline. Faced with the reality of what ocean waste means for the world’s marine life and local communities, CTG staff members Charlene Gichuru and Iman Shawwa volunteered at UN-planned beach clean-up in the MIA (Mogadishu International Airport) on Friday 17 May, giving up their weekend for a greater cause. 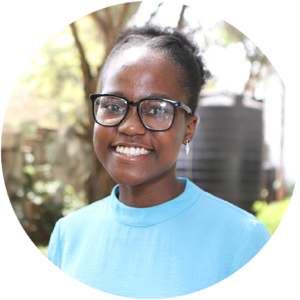 “I’ve always wanted to be part of a beach clean-up. It’s unbelievable that we are only now waking up to how much damage plastic causes to sea creatures and the ocean – so much life is lost because of littering. I recently saw a picture of a beached whale that had died because of the amount of plastic it had swallowed. It’s heart-breaking and shouldn’t be acceptable,” Charlene Gichuru, CTG Account Manager, Somalia

The cleanup saw as many as 200 volunteers come out to help, mainly staff from international organisations, showing just how passionate both Somalians and the international community are about keeping the area clean. Over 2 tonnes of waste was collected over 2 hours, and the waste was put into black bags and recycled by African

Solution, a waste management plant just outside of the MIA that recycles plastic into rooftops, chairs, and other usable products. 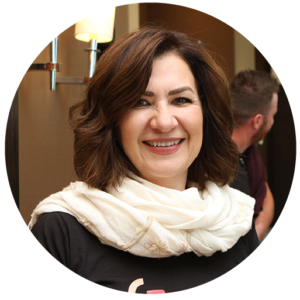 “We live in such close proximity to the beach, and so I wanted to do my part for the environment, not to mention the community in which we live,” explains Iman Shawwa, CTG Country Director for Somalia. “It felt great. After a while it even became a competition to see who could fill the most bags.”

The beach clean-up was scheduled to take place over 2 hours from 4pm to 6:30pm, but it wasn’t enough time. The sheer amount of waste left over meant a second clean-up was organised in June just ahead of World Environment Day.

The waste collected was not just Somalia’s, it’s waste from Kenya and Tanzania that has found its way onto Mogadishu’s shores. Litter is dumped carelessly on land all over the world, which in turn blows or washes into the sea. This just shows how global the issue is, and that for us to have an actual shot of making an impact for clean oceans, everyone needs to take part and not just depend on the few volunteers. An annual beach clean-up is not enough, recycling needs to become part of our daily routine.

In fragile states like Somalia, environmental concerns often takes a backseat to issues such as terrorism, political instability, and famine. CTG’s consultants work on important, lifesaving projects in hardship areas, but we try our best to consider the environment in everything that we do.

Read more about what you can do to contribute to a greener, healthier planet.

Committed to Good (CTG) is an award-winning specialised People Solutions and Project Management provider to the humanitarian community in the most challenging locations.