When western Ecuador was rocked by an earthquake in April 2016, Longport Aviation Security (which operates in 14 countries in Latin America) reached out to the victims. It was the worst earthquake the country had experienced in decades, killing more than 650 people and injuring more than 16 600.

The 7.8-magnitude earthquake left collapsed buildings in its wake and a trail of destruction that stretched for hundreds of miles. President Rafael Correa declared a national emergency.

Longport not only contributed financially but also donated essential goods, ranging from baby’s milk, nappies, sheets and towels, to food necessities such as rice, milk and sugar. These were handed out by Longport staff to those in need. 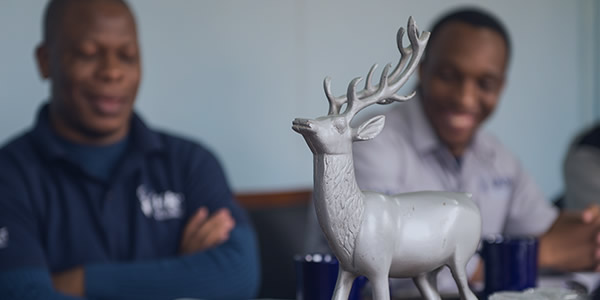 Since 1999, innovation and excellence has
been at the heart of what we do. 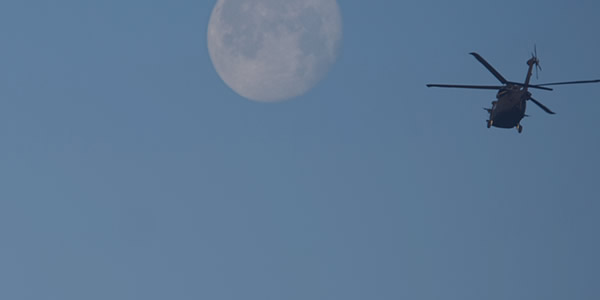 The Group has established offices in over 48 countries across 6 continents.