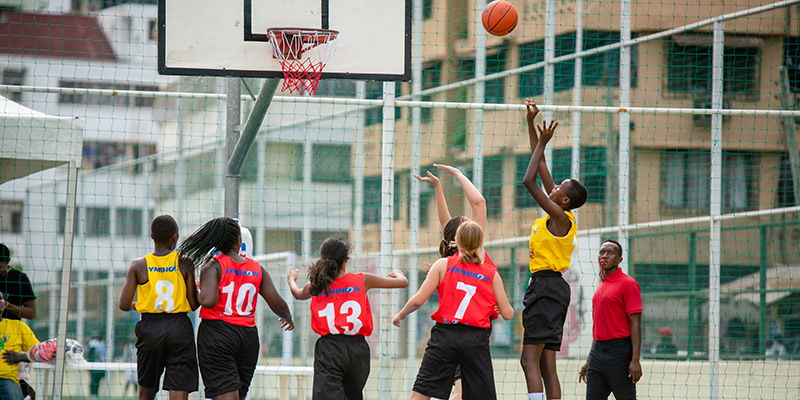 The presence of special guests Jim Cleamons, NBA coach and nine-time NBA Champion with the Chicago Bulls and the Los Angeles Lakers, as well as former Nigerian Women’s National Team and Syracuse University player, Chineze Nwagbo, was an impressive addition to the one day event.

“After a busy basketball season where the park hosted more than 380 games and playoffs, it was a massive highlight to host such prestigious basketball stars at the finals event.

As a further endorsement of the significant work being done by the state-of-the-art sporting facility to harness the power sport to help youth lead healthy lives, develop teamwork values, discipline and self-esteem, The event was well attended by several local and foreign government and sporting officials.

“To have the support of the Tanzania Basketball Federation, Dar es Salaam Sports Officer, NBA Africa and USA Embassy in Tanzania – all of whom sent representatives to address the Junior NBA Finals teams and encourage the work that the staff at JMK Park provides for the community, is testament to the positive impact that the programmes at JMK Park are achieving

“While JMK Park now has nearly 145, 000 registered members, it has touched well over 500,000 youth since its opening in 2015 says Hinks. “The programmes, aimed at developing personal and social skills for the participating youth to improve their physical, psychological and emotional well-being are without doubt, making a difference to the real-life situations that many of these children face,” says Hinks.

In addition to the success of the Junior NBA program, the JMK Park Elite Football Academy has been realising one win after the other.  They began the year with 10 athletes playing for the U17s and &15s Tanzania National teams and also won major tournaments in Zanzibar and at JMK Park.

At the core of JMK Park’s mission to positively impact the most vulnerable, is a key focus on engaging more girls and people with disabilities.   Through outreach, targeted programming and education, JMK Park is contributing to positive change in the lives of both children and adults affected by mental or physical disabilities.

According to Mark Sequeira, Director of JMK Park, JMK Park Wheelchair Basketball athletes recently participated in an East Africa tournament in Nairobi, Kenya, the first away tournament that players from the JMK Park attended. 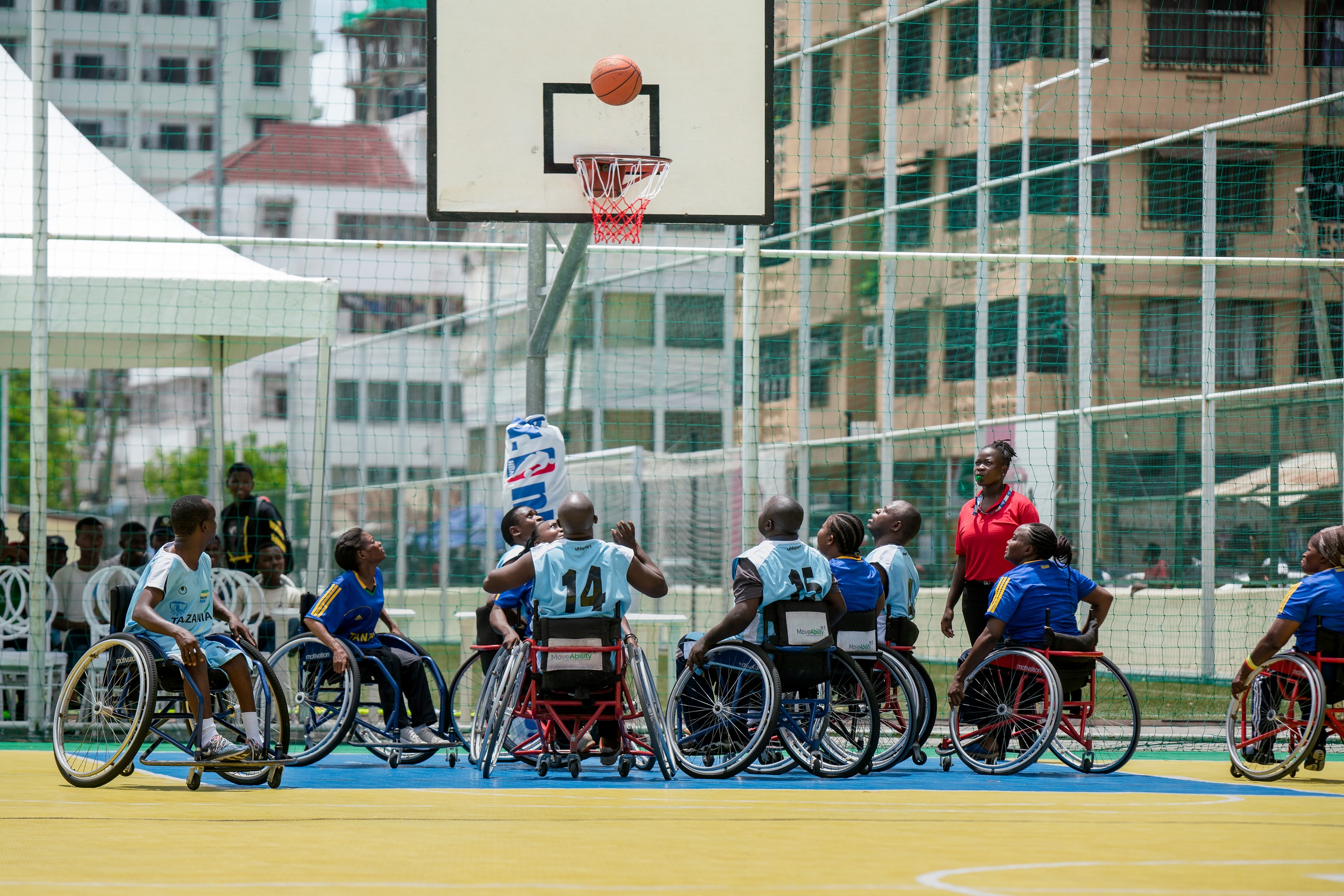 “The team played against the national teams from Kenya and Uganda and while they didn’t win, it was a great experience with them returning to Tanzania with renewed passion and commitment to their training.

All of these excellent achievements are made possible through the continued support from Symbion Power and the Chelsea Group for which JMK Park is sincerely grateful,” says Sequeira.

With 2020 planning underway, JMK Park is planning to host other East Africa tournaments for wheelchair basketball as well as other sports including amputee football which is very popular at the park. 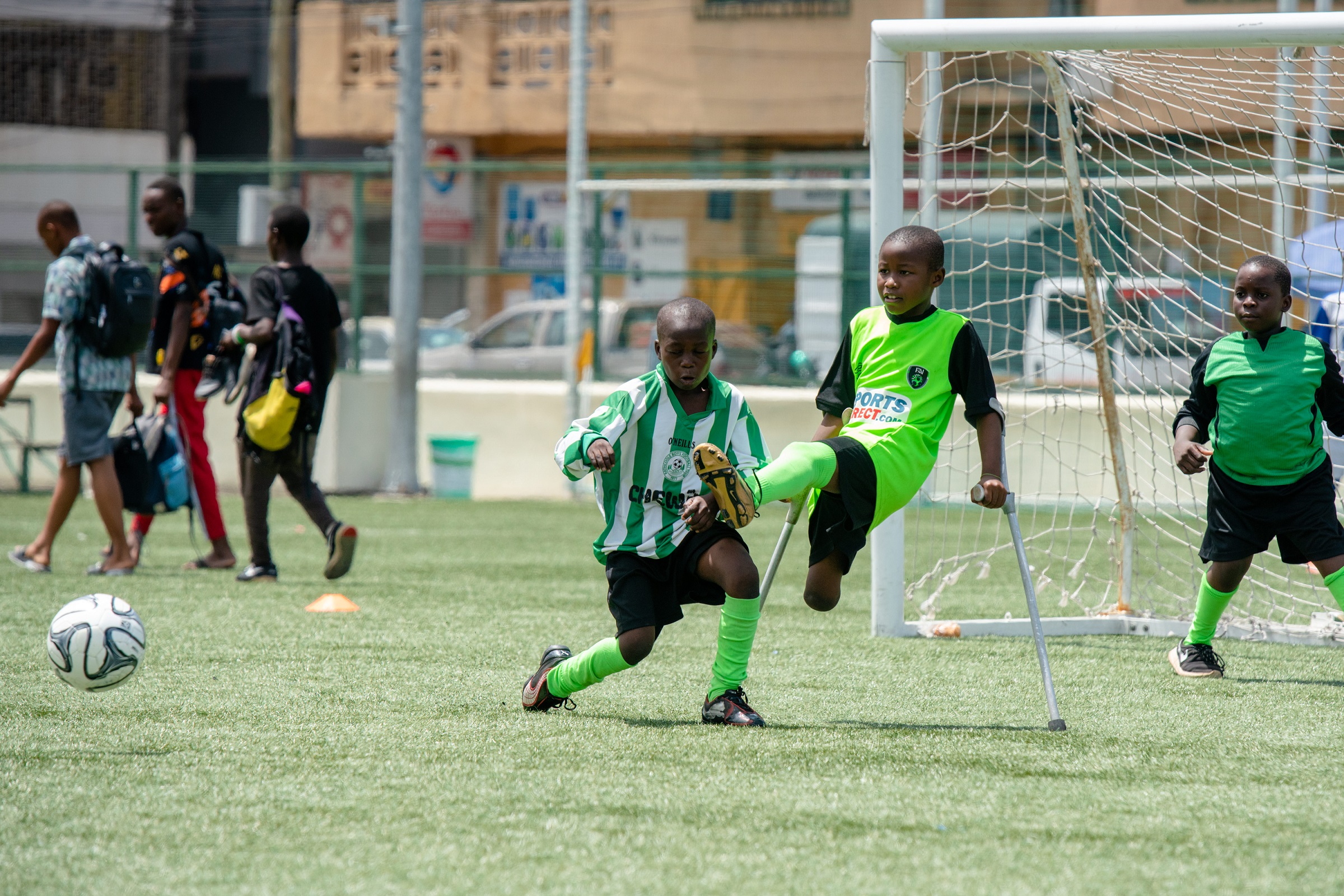 As the official season closes on another successful year at JMK Park, it seems that there is much to celebrate for the children, administrators and licensed coaches and life-skills educators – not least of which, are the five scholarships offered from Highview School, for the second year in a row.

Highview, which aims to assist youth in reaching their potential through talent in sports and academics, has certainly found a shared vision and worthy pool of recipients through their important relationship with JMK Park.

To all at JMK Park, sincere congratulations from Symbion Power and the Chelsea Group for another inspiring year.